At first glance, you will notice that the SJ-WP series looks remarkably different from other digital scales you may have come across before. With this unique construction, A&D offers a number of innovations that ensures the highest level of protection in weight measurement. The SC Series is the middle level of a three tiered wet area Warrior scale selection offered by A&D. The SC is the perfect solution to those harsh environments where reliability under fire is the principle selection. Stainless Steel base. IP-68 rating protection. Are you required to ensure you supply correct weights to supermarkets and other clients? The EZI-Check™ inspection system is our new high speed inline checkweigher that’s been specially designed to weigh, classify and segregate products based on weight. Featuring a compact and lightweight design and an easy-to-read LCD screen, these EK-EP Intrinsically Safe Weighing Scales are IECEx compliant, providing an effective weighing solution for a range of applications, including hazardous area weighing.

Highly portable, this IECEx scale can easily be taken on the go, making it a popular choice among the many IECEx weighing systems available. And because it’s an intrinsically safe weighing scale, you can trust that the top pan balance will provide precise weight measurement even in potentially explosive or hazardous environments and workplaces.


Click here to view our IECEx Certificate of Conformity 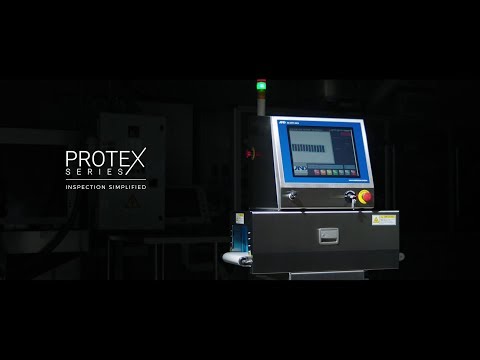 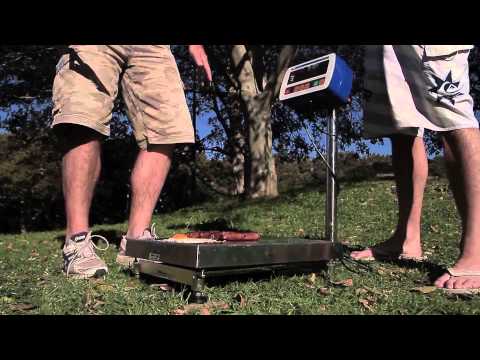 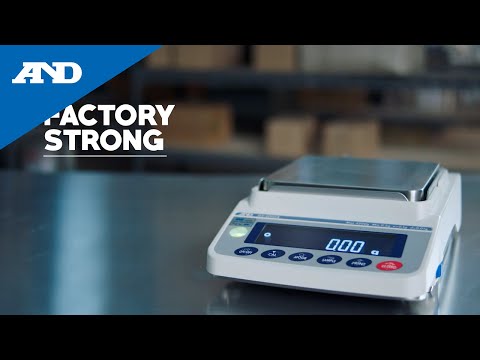 You may not think of A&D as a household name, but nearly every Australian adult relies on A&D precision scales as a regular part of their lives. Have you ever taken a letter or a parcel to your local post office? If so, you will have seen our reliable weighing systems in action.

As one of Australia’s leading manufacturers and suppliers of weighing scales, laboratory balances, scales weighing equipment and weighing inspection systems, A&D have proudly built and calibrated scales for Australia Post, as well as many other local and International companies. For years, A&D have supplied to a range of industry sectors, including manufacturing, educational, food, government, health, testing, mining, and science, among others. Our reputation for quality, precision and reliability sees A&D weighing and balance scales highly sought after and requested both locally and around the globe.

Our extensive range of commercial scales and scales weighing equipment includes the following:

As demands grow ever more stringent, clients require measurement solutions they can trust to provide precision, value and reliability.

Like to speak to the A&D Weighing Team now?

To learn more about our precision range of balance and weigh scales, get in touch with A&D today. We’re more than happy to provide you with helpful advice and assist you in implementing appropriate weighing systems to fulfil your commercial needs.